Having a movement disorder can make routine dental visits a challenge.

Though the most common application of sedation dentistry is treating those with dental anxiety, this revolutionary practice applies to a variety of other types of patients, including those with involuntary movement disorders. If you or a loved one has one of these issues, you may consider seeing a St. Louis sedation dentist. 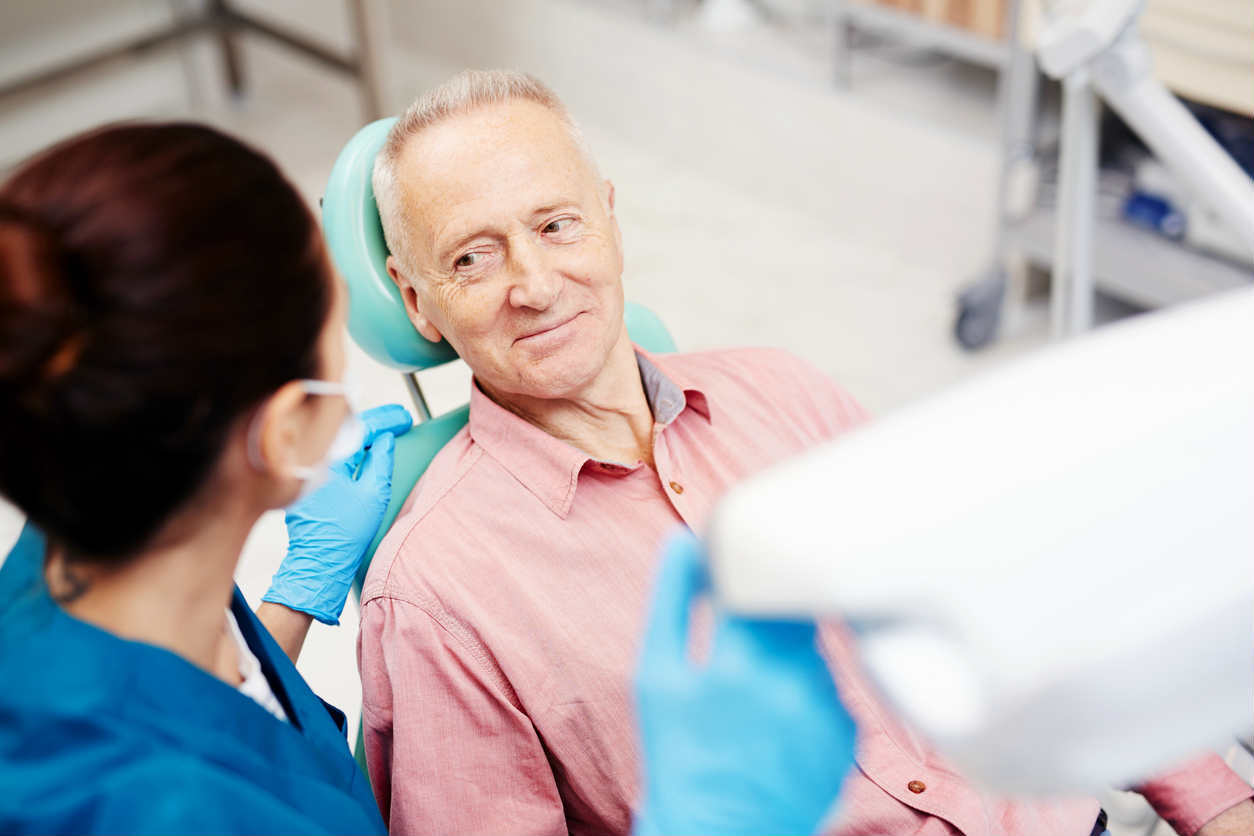 What is a Movement Disorder?

A movement disorder is one in which somebody experiences compromised nervous system function. This is crucial because your nervous system is what you use to communicate between your brain and your body. The result of an improper function is people that move in some abnormal way. That sometimes means simply moving slowly, but other times it leads to sudden, uncontrollable movements.

Though there are a variety of disorders that cause involuntary movement, the following are the ones most frequently treated by sedation dentistry.

Tourettes – Tourettes generally develops in early childhood or the teenage years. It sometimes goes away during adulthood, but often does not. The two involuntary actions it causes are physical and verbal tics, both of which inhibit dental treatment.

Parkinson’s – Though the primary symptom of this disease is a slow motor function, it also leads to involuntary movements like twitching and jerking. In a dental context, both of these symptoms will make a patient much more challenging to treat.

Chorea – Those who suffer from chorea report repetitive, involuntary movements that generally affect the face, mouth, and limbs. As you can imagine, movement of any part of the body, and especially the face and mouth, makes for a tricky trip to the dentist. This condition is often associated with Huntington’s disease, which is characterized by a breakdown in nerve cells.

Trouble at the Dentist

To understand how difficult dentist visits are for people with these diseases, think about a poorly behaved child getting oral treatment. Though they have some control over their actions, they are much harder to handle than typical patients. Now, think about a person who has no control over their movement. Not only will the dentist have a tough time treating them, but they could shift their positioning at the wrong time and get hurt by a dental instrument. Ultimately, involuntary movements make dental visits incredibly difficult in a variety of ways.

How Sedation Can Help

Dental sedation can lessen or eliminate involuntary movements. This can either be done with an anti-anxiety pill, nitrous oxide, or an IV. Either way, that person should experience a partial loss of consciousness, and as a result, be much easier to work with. Once they come back to full alertness, they will have received the medical attention they need and be able to go forward with their oral health requirements met.

Having a disorder that affects movement can be life-changing. One of the areas in which it does so is going to your regular dental appointments and getting the treatment you need. Fortunately, sedation is an option for those who suffer from these diseases and has been shown to be incredibly effective. If you’re interested in this type of service, don’t hesitate to get in touch with us at (314) 862-7844. 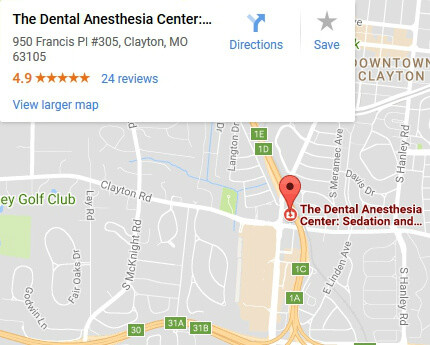